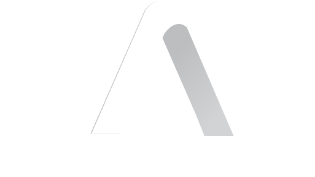 IoT and blockchain technology are just entering the world of digital transformation. Businesses across industries are only beginning to adapt to such emerging technology and are still in the early stages of the learning curve. Innovation is expected to be ‘groundbreaking’ given its ability to connect the world and smart devices are the next stage of connectivity.

It is estimated that there will be over 40 billion smart devices by 2025 and is projected to grow further with an additional 100 billion smart devices existing by 2050. Widespread blockchain technology can come from many places and if IoT is to fulfill its potential, businesses need to consider their level of data security.

Blockchain – What is it?

Blockchain technology refers to a system that records information in a way that makes it nearly impossible to change, hack or manipulate. The term ‘blockchain’ is referred to as a ‘digital ledger’ of transactions that is distributed across the entire network of computers on a blockchain.

Each block in the chain consists of a number of transactions. Each time a new transaction is made a record is added to every participant’s ledger. Blockchain technology can also be considered a type of Distributed Ledger Technology (DLT) where transactions are recorded with an immutable cryptographic signature called a hash.

Blockchain and IoT – How can it be applied?

IoT networks can process data across numerous devices administrated by a variety of organizations. This creates a challenge when working back to identify any sources of data leakages or breaches in case of any type of cyber-attack. Ideally, IoT generates large volumes of data with unclear ownership of data.

By applying blockchain technology, businesses can eliminate the security and scalability concerns associated with IoT by:

How can telco’s capitalize from such technology?

With blockchain technology, the benefits telecom’s and CSP’s will obtain include simplified processes, cost savings, new revenue streams improved collaboration, and real-time transparency. In addition, specific features of blockchain technology will allow the telco industry to resolve industry challenges such as delays in dispute resolutions, maintenance of complex agreements, data privacy, and much more.

Research conducted by Infosys highlights 5 existing use cases of blockchain technology in the telco industry:

Stay up to date with the latest in tech news with our tech blog.

It’s all happening #atthelab. If you like to be a part of our trailblazing family, tell us about yourself, we’d love to hear from you! 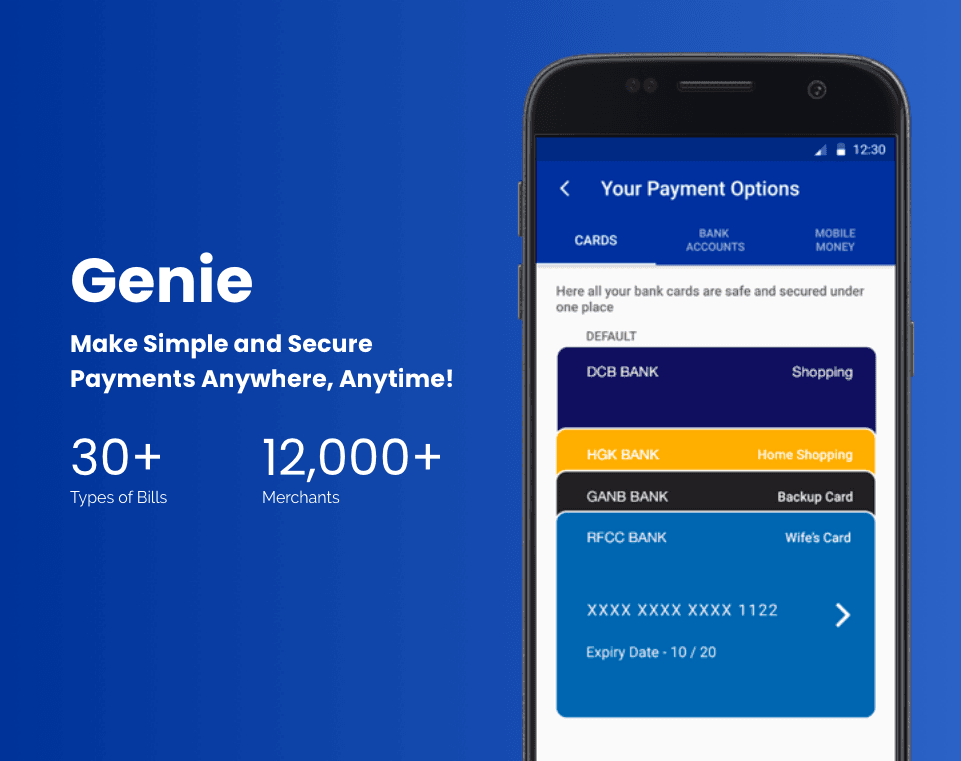 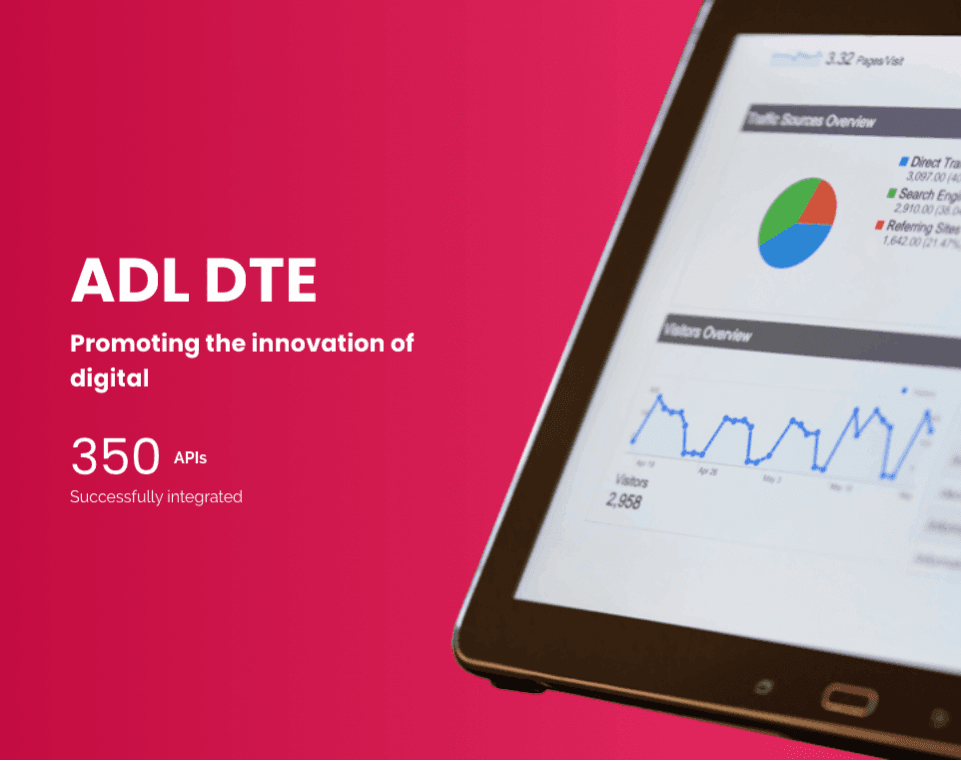 We use cookies on our website to give you the most relevant experience by remembering your preferences and repeat visits. By clicking 'ACCEPT', you consent to the use of these methods by us . You can change your tracker preferences by visiting our Cookie Policy.
Cookie SettingsAccept All
Manage consent

This website uses cookies to improve your experience while you navigate through the website. Out of these, the cookies that are categorized as necessary are stored on your browser as they are essential for the working of basic functionalities of the website. We also use third-party cookies that help us analyze and understand how you use this website. These cookies will be stored in your browser only with your consent. You also have the option to opt-out of these cookies. But opting out of some of these cookies may affect your browsing experience.
Necessary Always Enabled
Necessary cookies are absolutely essential for the website to function properly. These cookies ensure basic functionalities and security features of the website, anonymously.
Functional
Functional cookies help to perform certain functionalities like sharing the content of the website on social media platforms, collect feedbacks, and other third-party features.
Performance
Performance cookies are used to understand and analyze the key performance indexes of the website which helps in delivering a better user experience for the visitors.
Analytics
Analytical cookies are used to understand how visitors interact with the website. These cookies help provide information on metrics the number of visitors, bounce rate, traffic source, etc.
Advertisement
Advertisement cookies are used to provide visitors with relevant ads and marketing campaigns. These cookies track visitors across websites and collect information to provide customized ads.
Others
Other uncategorized cookies are those that are being analyzed and have not been classified into a category as yet.
SAVE & ACCEPT